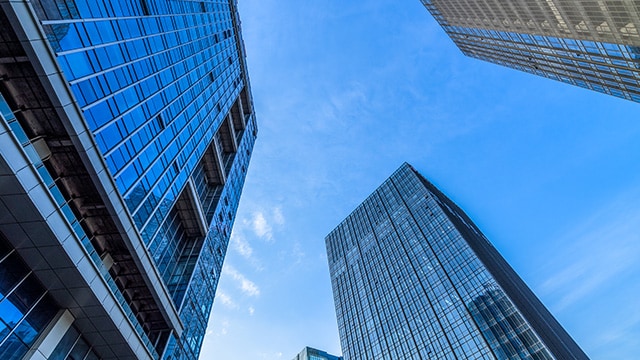 The corporation turned to OpenText proprietary technology-assisted review based on continuous active learning (TAR 2.0) and OpenText™ Managed Services to find the relevant documents as quickly and efficiently as possible. Overall, the team achieved 94 percent recall, far greater than that required by the courts. It did so having reviewed only 30 percent of the collection, meeting the corporation’s deadline with room to spare. Additionally, review costs remained substantially lower than they would have been with linear review or keyword search.

The managed review team used CAL from the beginning, without the need for a senior lawyer subject matter expert (SME) to review thousands of documents to train the system. Rather, the team got started right away using the responsive documents already identified for initial training with no time to waste.

The measure of a predictive review is how quickly the algorithm can surface relevant documents. OpenText TAR 2.0 technology picked up the trail almost immediately.

There were almost 5,000 batches in this review. Each blue line represents the percentage of relevant documents in the batch. In the early stages, the number reached 80 to 90 percent. Reviewers stayed as efficient as possible to keep review costs as low as possible.

When keywords are used to cull documents, reviewers typically have to look at as many as nine nonresponsive documents for each responsive one. That means they are wasting their time for about 90 percent of their review efforts. With OpenText TAR 2.0 technology, statistics show the ratio is much narrower, about 2:1, which means the team finishes faster and bills less.

The team reviewed 600,000 documents in all and garnered useful results.

The average team member looked at just 133 documents to find 100 responsive ones.

Toward the beginning of the review, the client’s outside counsel conducted a quality control (QC) review of 20 percent of the documents. Seeing the exceptionally high quality of the review, it reduced the QC review to just 2.5 percent. This included review of 35,000 potentially privileged documents and drafting 10,000 entry privilege logs.

The OpenText team needed to complete review of 45,431 documents to meet a two week production deadline for the initial set of documents. It met the deadline with no problem, working through two consecutive weekends.

As new due dates arose following the initial production, OpenText doubled its team to more than 40 reviewers to meet deadlines.

The OpenText TAR 2.0 algorithm is noise tolerant, which means that coder inconsistencies—and even changes in direction—do not adversely affect it. With CAL, every ranking starts fresh, with no memory of the previous one. That way, if tens of thousands of documents were to be retagged, the next ranking would take it in stride. The same is true as the team refines its search objectives.

Adjustments happened several times in this case as understanding increased. Yet, the team successfully navigated the multiple major changes to the review protocol with no adverse impact on performance.

Also, just three days before the final production deadline, the team was tasked with reviewing contact lists for the 15 most important custodians. It reviewed over 10,000 entries in the short turnaround.